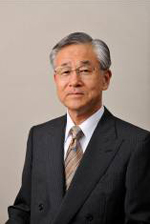 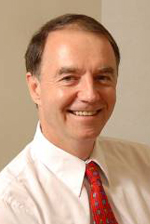 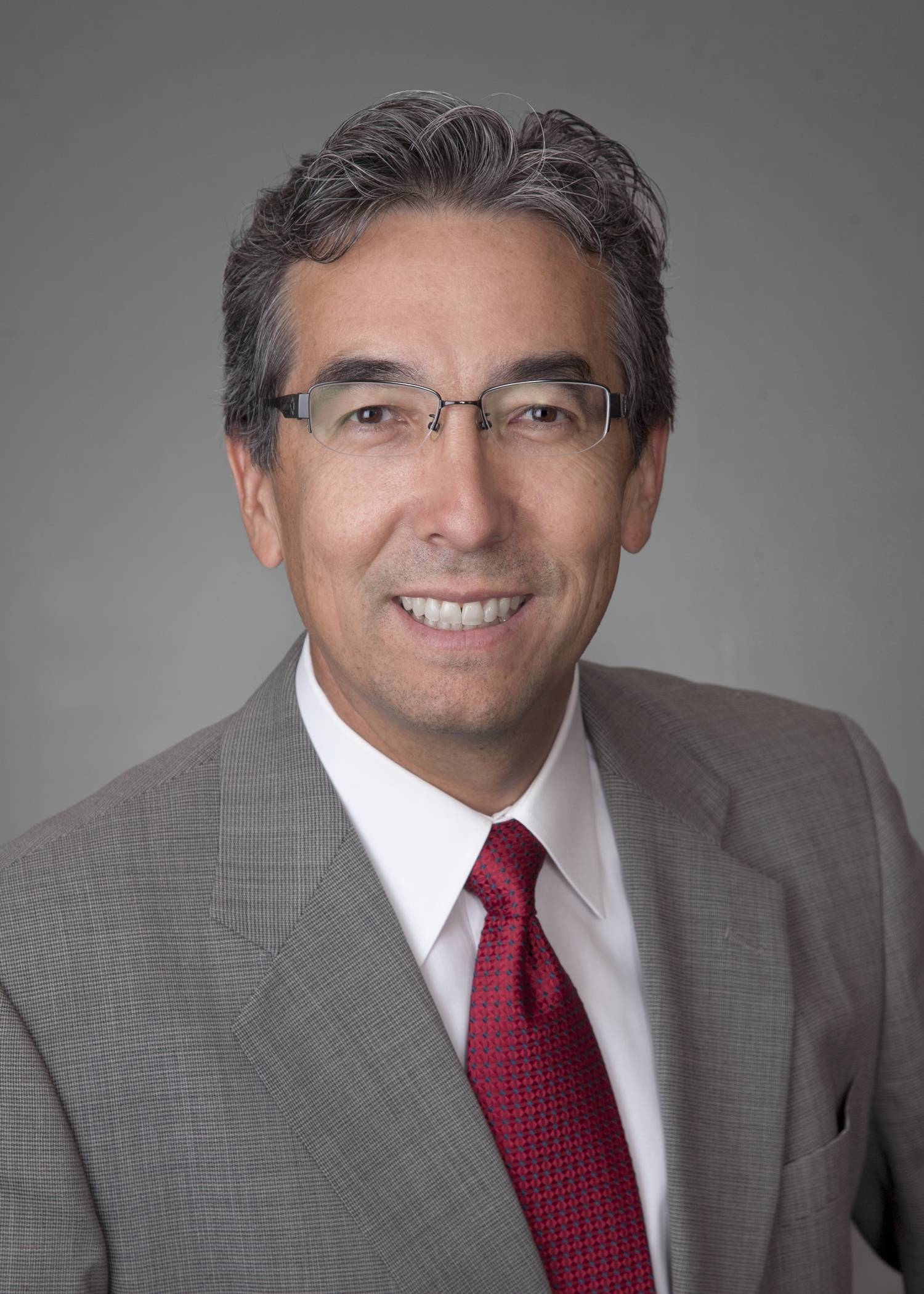 To this day, Mr. Yoshii has worked for internationally-renowned law firms. His areas of expertise are cross-border M&A and project finance.
He graduated from Dartmouth College (BA) and the University of California, Davis Law School (JD).
He is registered with the Dai-ni Tokyo Bar Association and admitted to practice law in California and Hawaii in the United States. 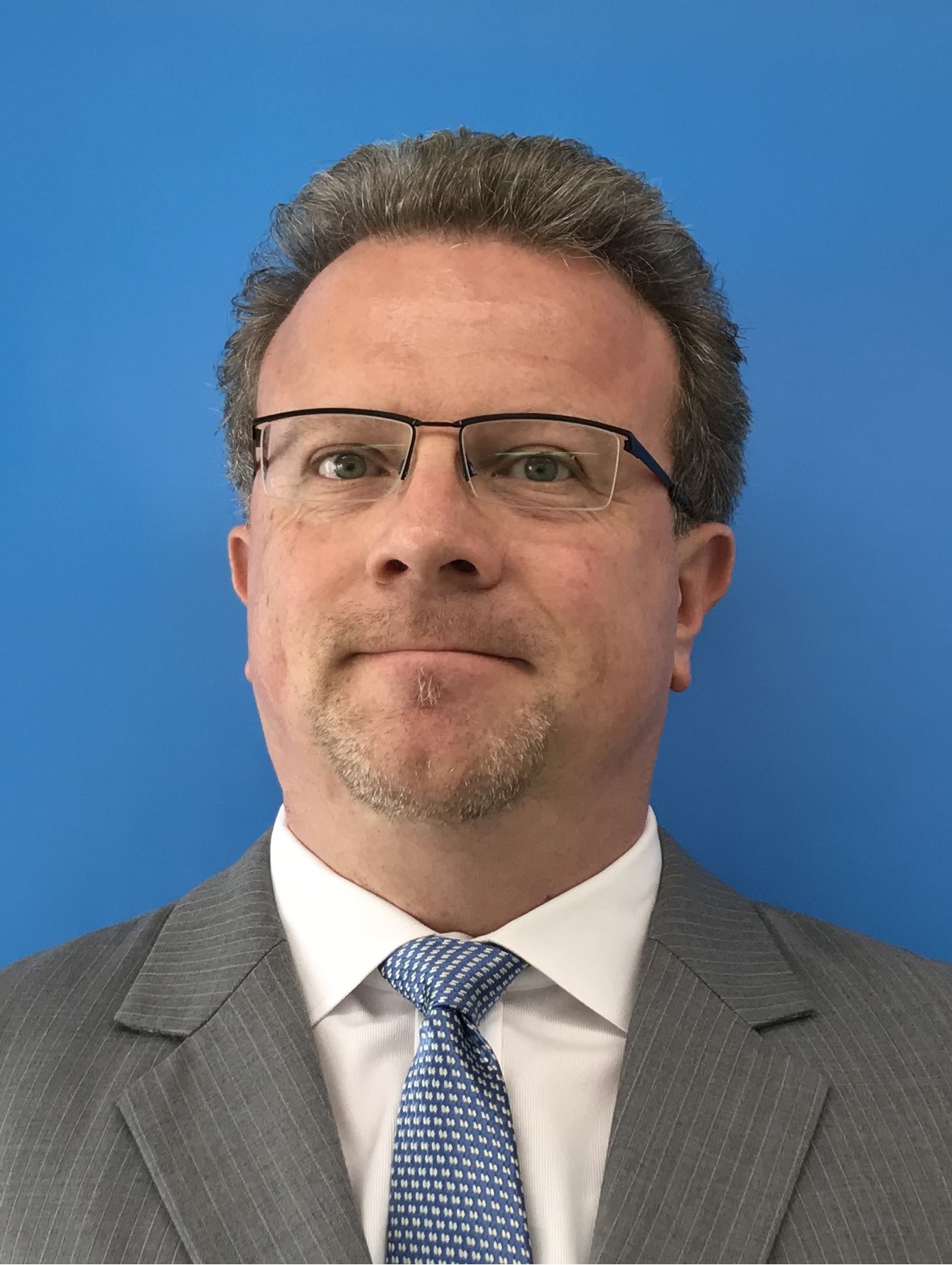 Mr. Elmar is President of Abbott Diagnostics Medical in Japan.
He has spend half of his career in Japan in Life Science moving frequently between Europe and Japan, starting young as a sales rep at the end of the bubble economy, as a management Consultant and in several companies for Japan as well as for Asia in leadership roles and in between HQ roles in Europe. He has an MBA from Warwick business school. If time allows He enjoys cycling, walking, enjoying Japanese culture, nature, travelling and meeting with nice human beings seeking the truth.